Download PubG For Windows 10/7 PCs: PubG  game has been trending on the internet like crazy. The gamers are going mad for this game and the popularity of PubG is highly contagious as the gamers playing this game have been increasing rapidly every day. The below procedure is same for all Windows PC users. It doesn’t matter whether you are using Windows 7 or 8 or 10. 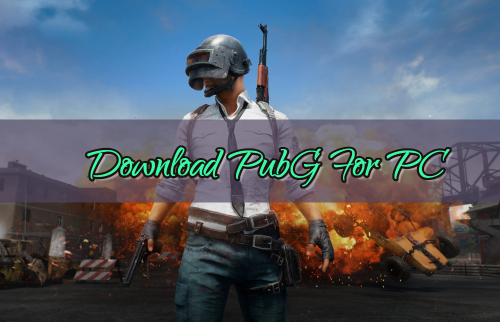 So, here we are dedicating an entire article to PubG. This article not only explains  about how to download PubG for PC but also focuses on the interesting FAQs related to the game. So, be sure to read everything carefully to have an edge over your friends.

Do you Know this About PUBG?

Before explaining the steps to download PubG for PC, let me tell you one thing. If you are new Pubg user then you must know this,

PubG has two different versions one for mobile and another one Windows 10 PC.

The two different version are,

I am going to tell you how to get both versions in your Windows 10 Laptops. So that you can play whatever you like.

First of all I will explain how to download the PC version of PUBG and after that I will tell you how to get PUBG Mobile version on Windows 10.

Well, we have reached the important phase of the article. Here is the step-by-step process to download PubG for PC. Just follow these steps carefully.

How to Play PubG Mobile on Windows 10?

You can play Pubg Mobile version on your PC using Android Emulator. It is a software which will help you to download PUBg on Windows. 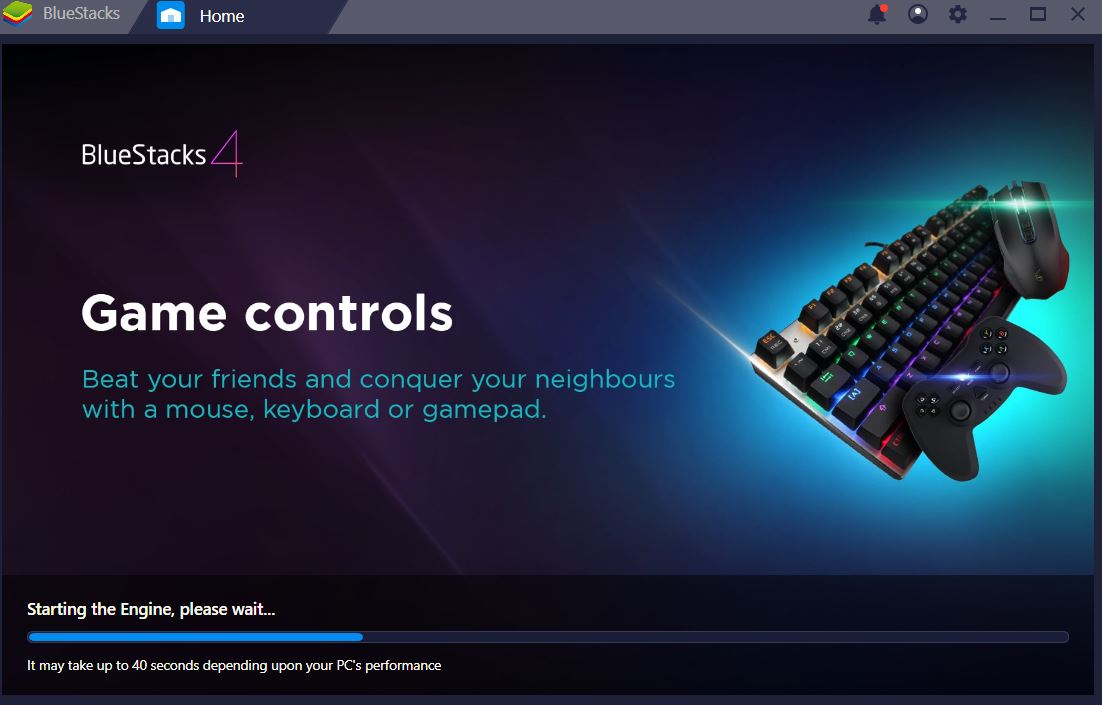 Bluestacks Screen Should Appear like this After you Install.

2) Now download the PUBG Mobile Android version APK file. Once you finish the APK file download. Double click on it. The file size is over 1 GB so depending upon your Internet speed it will take a while.

Boom!. Now, you can Play PubG.

Playing this game is plain simple and it only gets interesting as of keep on playing. In PubG, there will be around 100-120 people to fight each other for the sake of domination. This genre of the game is known as the Online Battle Royale.

The game begins with the players being thrown into a plane after which the players are flown across an island in a random trail. There is only one winner out of the 100 players. That’s right. The user goes against the rest of the 99 players who are thrown off the plane randomly. As the game begins, you have to start looking like your life is depended on it (Oh yes it does). As the game goes on, you have to play sneaky and kill the other players to get their loot. The last man standing by the end of the game is the winner and he is invited for a Chicken Dinner.

The moment when you win the game is an unforgettable accomplishment after all the nervous tension and the adrenaline rush. This is one of the major reasons why the game has been widely popular. Being a winner of the game after beating 99 people, that’s something!

It is a Multiplayer and Adventure Shooting online battle royal game developed by PUBG Corporation. PubG stands for PlayerUnknown Battleground. It is a subsidiary of a publisher from Korea Bluehole.

PubG was initially released for Android users on 16 Match 2018 exclusively for Canada. Four days later, it was released on 20 March 2018 worldwide. The download process became much easier than during its first release.

The game gained huge popularity ever since and people started searching PubG for Windows 10. There is a reason for this. This is mostly played on Xbox and an average user finds it difficult to find PubG for Windows.

According to a news report, PubG is a third highest earning game on Steam. It made some huge revenues of 11 million dollars in the first three days after its release. It was downloaded by more than a million users by the second week. Thus, it entered into the Top 10 games of the world in terms of revenue. That says a lot about its popularity. PlayerUnknown Battlegrounds received many positive reviews right from its initial release last year. The developers focused more on fixing the bugs and increasing the servers to play the game worldwide and their effort to make it better is appreciable!

Before moving on to how to download PubG for PC, let me tell you how to download it on Android phones. Downloading PubG on Android is plain simple. All you have to do is to open the Google Play Store and search for PubG. Select the game and click on install.

There seems only one issue with this and it is with space. It occupies almost 1.3GB on your phone. If your phone could bare that space, download and install it to play this awesome game. A caution before download PubG is to turn the Wi-Fi to save your mobile data.

This is all from us on how to download PubG for PC. Have we missed anything? Please do let us know in the comments section below. Also, comment on your scores. Let us see who looted more and got invited for a chicken dinner. ;)